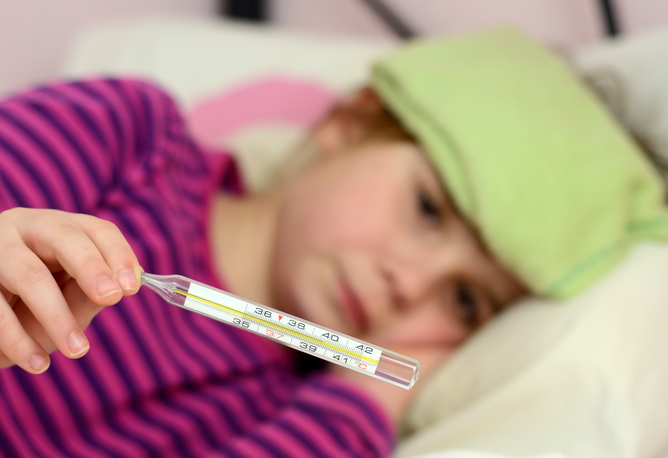 It’s monsoon and a time to enjoy rain showers and tasty food, but it’s also the season when viral and other diseases are at its peak. Especially Viral, cough, cold and fever are very common in this season. Viral is highly contagious as it spreads from one person to another through sneezing, coughing and by sharing the clothes, home linens and utensils of the affected person. Extra care should be taken if there are small kids at home, as they get easily effected and should not come in contact with the patient.

Few symptoms of viral are:

– Garlic and onion should be consumed as it helps in controlling the bacteria from spreading. Garlic is well known for its anti-bacterial, anti-fungal, anti-viral and anti-protozoal properties, it helps in relieving severe cough and clear mucus from lungs. The best way to consume it is by crushing and eating it raw. Same way onions can also be consumed raw for best result otherwise, juice of one onion can be mixed with a teaspoon of honey and consumed slowly thrice a day for better results.

– Tulsi leaves have antibiotic and anti bacterial properties and therefore makes it an idle choice for fighting viral bacteria. Boil 20-25 leaves of Tulsi in about a litre of water and add 2-3 cloves in it. Boil the water till it reduces to half. Consume this water several times a day for complete protection. In general too, try adding Tulsi leaves to tea preparation and to the container of drinking water, it will keep you protected against the diseases.

– The compound “Ajoene” present in ginger helps in controlling infections by bacteria, viruses and microbes. Drink tea prepared by adding honey to this mixture, but lemon should be avoided if you have cold.

– Rice starch is also an effective thing to consume for treating viral fever. It increases urination and boosts the immune system and acts as a power drink. Boil rice with double the water in it, and when the rice is half done, strain out the water. You can add salt and pepper in it too.