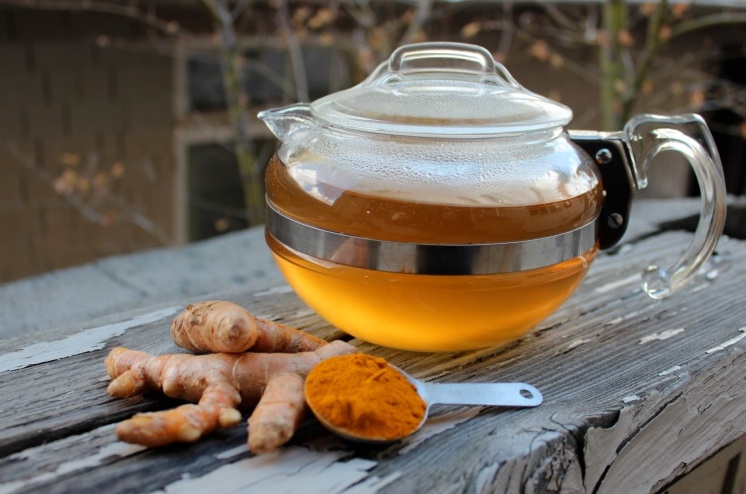 The season is changing and with the change in season, we see a lot of flu and virus attacking the body resulting in fever, body ache, cold and cough. Well its always better to take precautions beforehand rather than taking actions afterwards. And as a preventive measures you can replace one time tea with these immunity booster drinks.

Turmeric tea– In a pan take 1.5 cup water and add a pinch of turmeric along with ginger, cinnamon and a few Tulsi leaves. Boil them until the water remains half and drink it as a tea. All the ingredients used in this drink have their own medicinal values and are known to boost the immunity.

Lemon ginger and honey tea– Boil water in a pan along with some ginger and cinnamon. Once the water reduces a bit switch off the gas and strain this water in a cup. Once it cools down a bit, but is still a little more than lukewarm add honey and lemon juice to this drink. Lemon and ginger helps in boosting the immunity whereas cinnamon keeps the digestion going strong.

Giloy water– Giloy is a powerhouse of antioxidants which helps in boosting immunity of the body. It removes toxins from the body and is very useful in recurrent fever, cold and cough. If you have fresh giloy stems then simply crush and boil them in water along with ajwain and pinch of turmeric. Once the water is half left, cool it down a bit and consume it lukewarm.