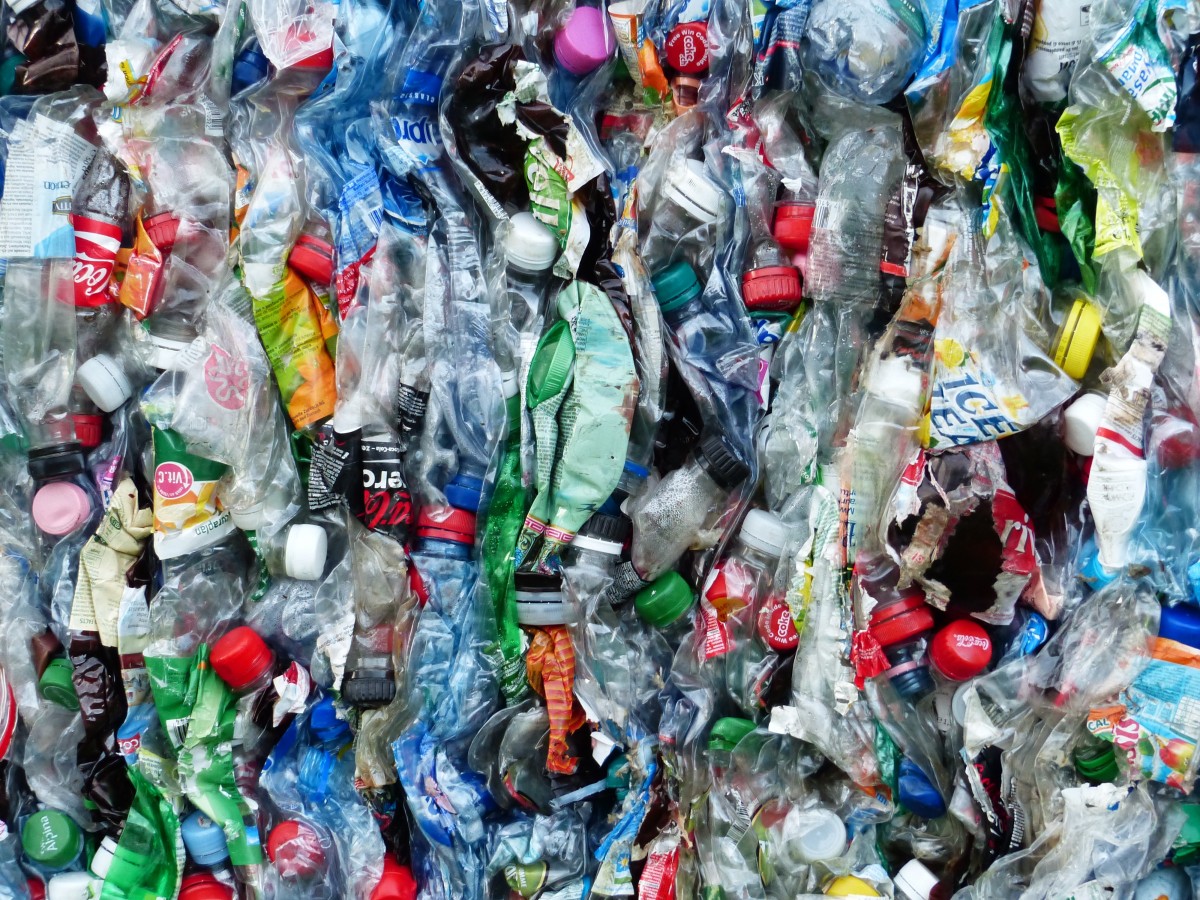 Who would have thought that the plastic which is the prime reason for polluting so many natural resources would fetch you food in exchange of it. Well, taking inspiration from the ‘Rubbish’ cafe’s which operate in most parts of the world like US, Europe, Combodia India too just launched its very first ‘Garbage Cafe’ in the city of Ambikapur, Chhattisgarh. In an initiative by the Municipal Corporation, free food will be provided to the poor and needy in exchange of plastic collection, this will also incentivise garbage collection which will help in keeping the environment and roads clean. The cafe will give a free meal for every kilo of trash one collects or a sufficient breakfast for 500 grams of it. All the plastic waste collected will be used to create robust roads in Ambikapur. For all those who are not aware, Ambikapur is considered as the second cleanest city in India after Indore.

This announcement came while presenting the city’s budget on Monday, July 15, by the the city’s mayor Ajay Tirkey. He said that this cafe would be operated out of the city’s main bus stand and will be given a budget of Rs 6 lakh. “The solid waste management of the Ambikapur Municipal Corporation was successful. We have come up with a new provision that if someone brings one kilogram of plastic, he or she will get food for free and on half kilogram of plastic, they will get breakfast free. We have named this ‘Garbage Cafe’,” said Ambikapur Mayor Ajay Tirkey.

This is a great initiative as firstly it will help to solve the problem of plastic garbage, secondly it will also provide free food to the homeless and poor. Also the roads build with plastic is considered to be more stronger and they can withstand floods and other types of water damage since plastic doesn’t absorb water. The first such road in the state was made by mixing over 8 lakh plastic bags with asphalt.

We just hope that this initiative and programme becomes successful not just only on papers but in reality too, so that other states too could benefit from this experiment in future by working on the same guidelines.