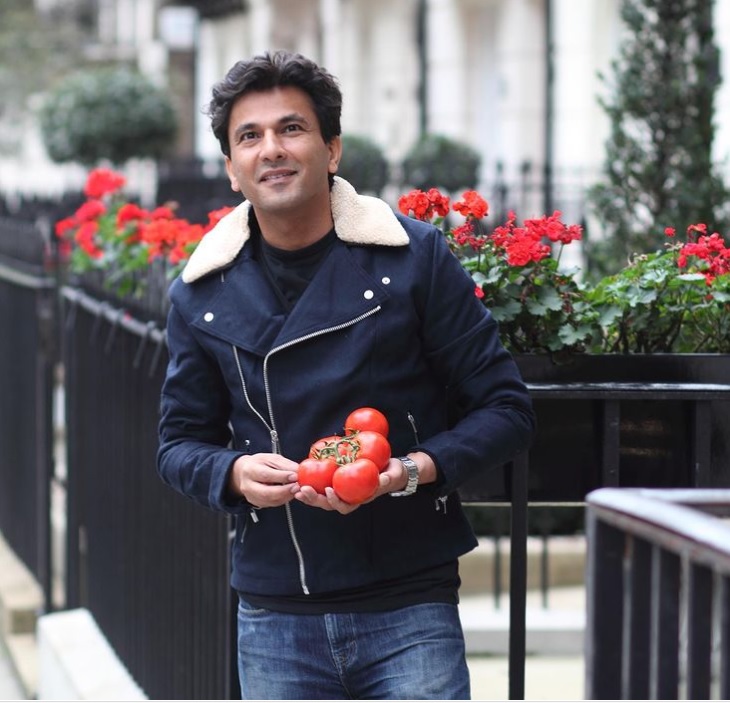 Michelin star Indian Chef Vikas Khanna needs no introduction. The Amritsar-born star is a name in itself in the cuisine world. The star who owns two restaurants in Dubai, Kinara and Ellora has also hosted five seasons of MasterChef India. He was also invited as a guest judge on MasterChef Australia Season 6.

And now he is listed amongst top 10 chef’s in the world by Gazette Review.

Proud to be in the company of some of my mentors.

He is the only Indian origin chef named in the list. He is also known for creating world’s most expensive cookbook.

Serve Party Drinks In Glass Dispensers To Impress Your Guests