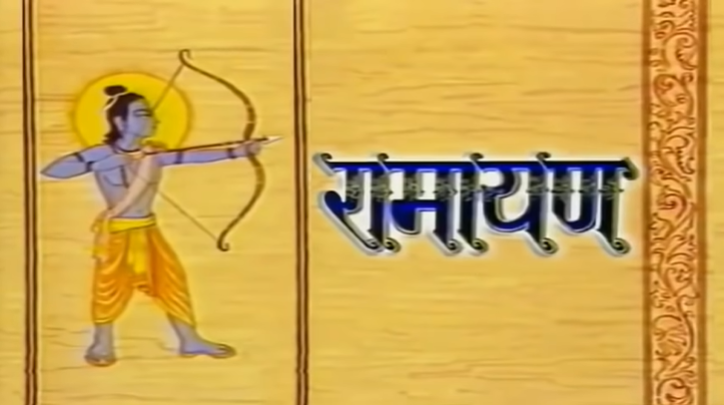 Aired on DD National after 33 years, “Ramayan” left ‘Game Of Thrones’ far behind in setting the new world record. The last episode of the American fantasy drama television series was watched by 19.3 million people on May, 2019, whereas on April 16, 77 million (7.7 crore) people across the globe watched Ramayan.

Confirming the news, DD National posted on Twitter,”Rebroadcast of Ramayana on Doordarshan smashes viewership records worldwide, the show becomes most watched entertainment show in the world with 7.7 crore viewers on 16th of April”.

The first episode of Ramayan was telecast on March 28, soon after Prime Minister Narendra Modi announced a nationwide lockdown to contain the spread of novel coronavirus.

Written, produced and directed by Ramanand Sagar, ‘Ramayan’ first aired on Doordarshan in 1987 and starred Arun Govil as Rama, Dipika Chikhlia Topiwala as Sita and Sunil Lahri as Lakshman.