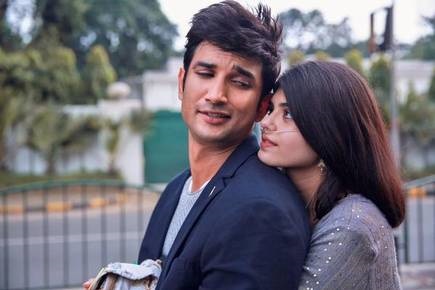 Sushant Singh Rajput’s last movie ‘Dil Bechara’ has set so many new records which won’t be easy for anyone to break sometime soon. The character of Manny played by Sushant, left us all speechless and numb. Speechless because Sushant played it so well that at a point it was difficult to tell whether he was playing a character or the real himself, and numb because we know that we are watching him for the very last time.

According to Hindustan Times, the film was watched 95 million times in the first 24 hours of the film’s release. Music legend A.R. Rahman acknowledged this through his tweet.

Few days before, Sony Music India had also tweeted about the success of ‘Dil Bechara’ music and songs…

But how we wish that we could see more of you Sushant….

But if this is destiny, then keep shining like the brightest star in the galaxy…. as you continue to shine in the hearts of millions. RIP……

Sonu Sood- The Real Life Hero For Many Shweta Singh Kirti calls out for #GlobalPrayers4SSR- 10:00 am on 15th August