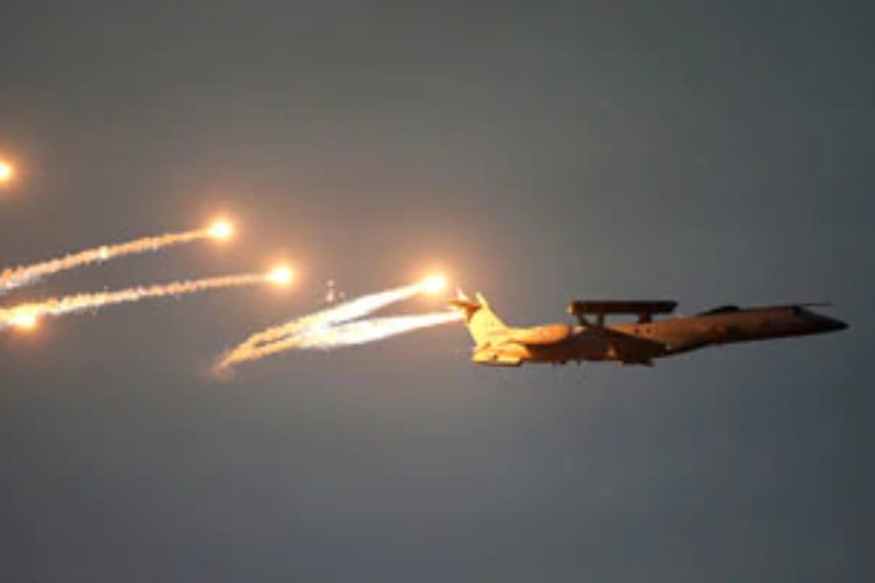 Taking an action in retaliation to the terrorist attack in Pulwama which killed more than 40 Central Reserve Police Force personnel on February 14, 2019, the Indian Air Force has reportedly carried out a surgical strike against the terror launchpads at three different locations in Pakistan occupied Kashmir, across the Line of Control. According to news agency ANI, the strike took place around 3: 30 AM using 12 Mirage 2,000 fighter jets. The aircraft dropped 1,000 kg laser-guided bombs on a major terror camp, destroying them completely. Union Minister Prakash Javedakar in a media interaction has confirmed the attack. Further details were given to media by Foreign Minister VIjay Gokhale.

Kamal Haasan on IAF strike at JeM camp in Balakot: We have done what any self-respecting country would do. We are proud of what our forces have done for us. They are our shield, and they have behaved exactly like a shield. We are very proud. Salute to our fighters pic.twitter.com/1sYt0Dno2u

Saluting our #IndianAirForce for carrying out this strike against terror elements that pose a threat to our country and humanity. Jai hind!?? #IndiaStrikesBack

Our niceness should never be comprehended as our weakness.
I salute the IAF, Jai Hind ??

Kapil sharma shared a picture with a #IndiaStrikesBack

Sanjay Dutt tweet saluted the Indian Air Force for keeping the country safe and also requested to pray for the safety of the men in uniform.

Salute to the #IndianAirForce for their indomitable spirit in keeping our country safe! Let us all pray for their safety. Jai Hind ??

Today will be a good day to start saluting Prime Minister @narendramodi too.?? https://t.co/cFrSQIz91o

Politician Vijay Kumar Singh wrote that we will get back at you, harder and stronger.

They say they want India to bleed with a 1000 cuts. We say that each time you attack us, be certain we will get back at you, harder and stronger. Salute the brave pilots of the @IAF_MCC that carried out the strikes. #JaiHind pic.twitter.com/3dLvr5oX0B

Sonakshi Sinha also saluted the force with a #IndianAirForce

Aftab Shivdasani said that he was so proud of the Indian Air Force.

So proud of the Indian Air Force for the precise and befitting reply to reach the perpetrators a lesson. ?? ??. This is a new age India.
Jai Hind #istandwiththeforces #IndiaStrikesBack #Surgicalstrike2 https://t.co/uLxNE3AV0z