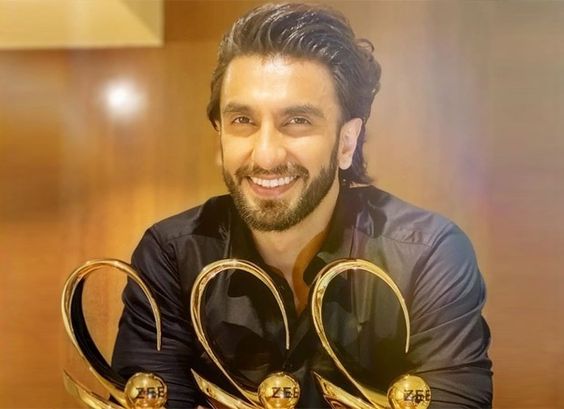 In a preventive measure taken for corona virus breakout, the very popular Zee Cine Awards 2020 which took place in Mumbai on Friday (March 13) was closed to general public. Though the awards did happen but it was only meant for broadcast. Actors like Ayushmann Khurrana, Taapsee Pannu, Ranveer Singh, Sara Ali Khan, Kriti Sanon and Kartik Aaryan attended the awards show.

A statement issued by Zee TV and Zee Cinema reads, “As a measure of precaution on account of the continuing concern over the Covid-19, the ceremony for Zee’s annual film awards property -Zee Cine Awards 2020 stands cancelled for general public to avoid mass gatherings. Instead, the awards will now be shot as a televised event. We would like to assure the fans who had purchased tickets for the event through our associates and partners that they will be refunded at the earliest. Our viewers and fans can now look forward to catching their favourite Bollywood celebrities during the telecast on March 28 on Zee TV and Zee Cinema. Additionally, viewers can also catch these awards before tv on Zee5.”

Ayushmann Khurrana, was honoured with the award for ‘Best Entertainer of the Year’.