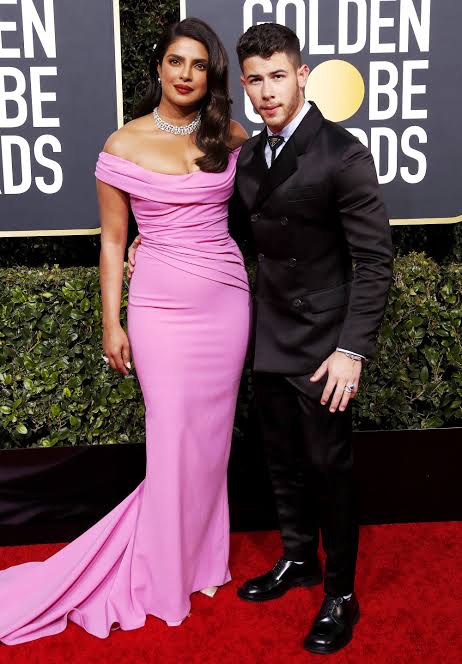 Honouring the best of the year’s in television and film, the 77th Annual Golden Globe Awards took place at The Beverly Hilton in California. The event also saw our very own desi girl Priyanka Chopra, who was also a presenter for the awards night and her singer husband Nick Jonas making a striking appearance.