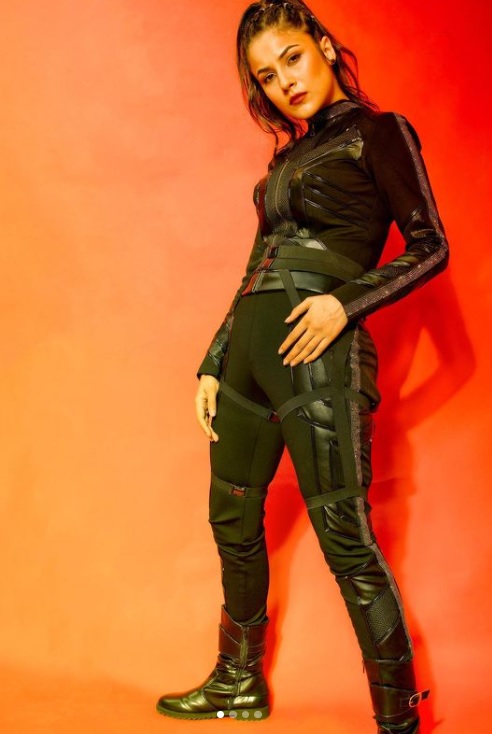 Big Boss has finally come to an end and this season is won by Tejasswi Prakash. The reality show which is seen by millions had made a mark for itself in all these years. The finale which was held in Mumbai saw all the contestants come under one roof again for the grand finale.

And though there were performances by many, but one performance which has become the talk of the town is that of former big boss contestant Shehnaz Gill. Shehnaz spoke to host Salman Khan in length about her journey so far after Big Boss. She also remembered Sidharth Shukla as the two had met in the same reality show and had developed a strong bond over the years.

Shehnaz shared a glimpse of her performance on her social media account.

It was an emotional reunion as both Shehnaz and the host Salman Khan were left in tears remembering Siddharth Shukla.