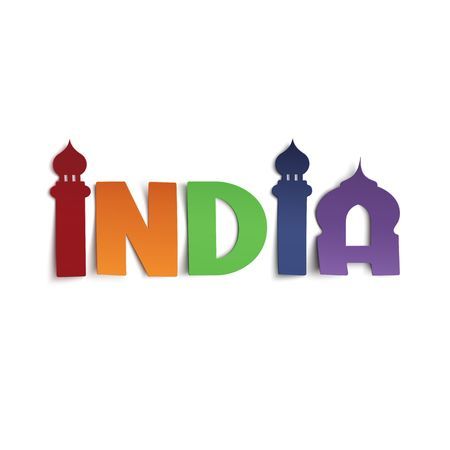 Recently, Union Minister for Information and Broadcasting Prakash Javadekar released a patriotic song called Watan on Tuesday. The song produced by Doordarshan highlights several path-breaking initiatives of the government, including the determination and vision behind the recent successful launch of Chandrayaan 2 and pays tribute to ‘New India’.

“The music video will evoke the sense of patriotism that exists in people of this country and will add colour to the August 15 celebrations. I congratulate the Doordarshan and Prasar Bharti team for their wonderful effort” Javadekar said at a press briefing here. The song also pays tribute to the bravery of the country’s armed forces and martyrs.

The song is sung by Bollywood singer Javed Ali, written by lyricist Alok Shrivastav and musically composed by Dushyant.

Remembering a similar song from the 80’s, Doordarshan director-general Supriya Sahu said “Mile Sur Mera Tumhara was about celebrating unity in diversity whereas the new song is about the aspirations of New India, centered on its courage, valour and the promise we make to our country to take it to greater heights and do things to make it the best,”.