Home » Culture » Tokyo Olympic Winner Saikhom Mirabai Chanu Says That She Would Love Having Pizza After Her Return From The Games, Dominos India Gives A Sweet Surprise For Life 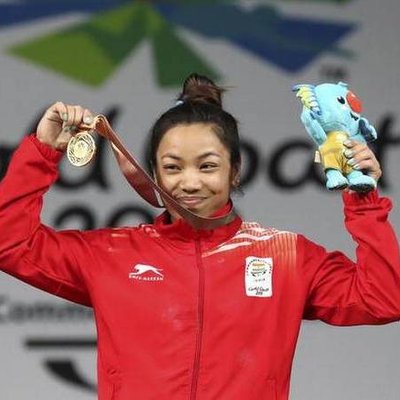 Recently when Olympic silver medal winner Mirabai Chanu expressed her desire to eat pizza after her return from the games, one user offered to pay the bill for the same. But the reply received from Dominos India was quite welcoming where they announced that the athlete will be treated with pizza for lifetime.

She also posted an official message after winning the medal where she dedicated the medal to the country and thanked everyone who supported her dream. “I am really happy on winning silver medal in #Tokyo2020 for my country” read the post.