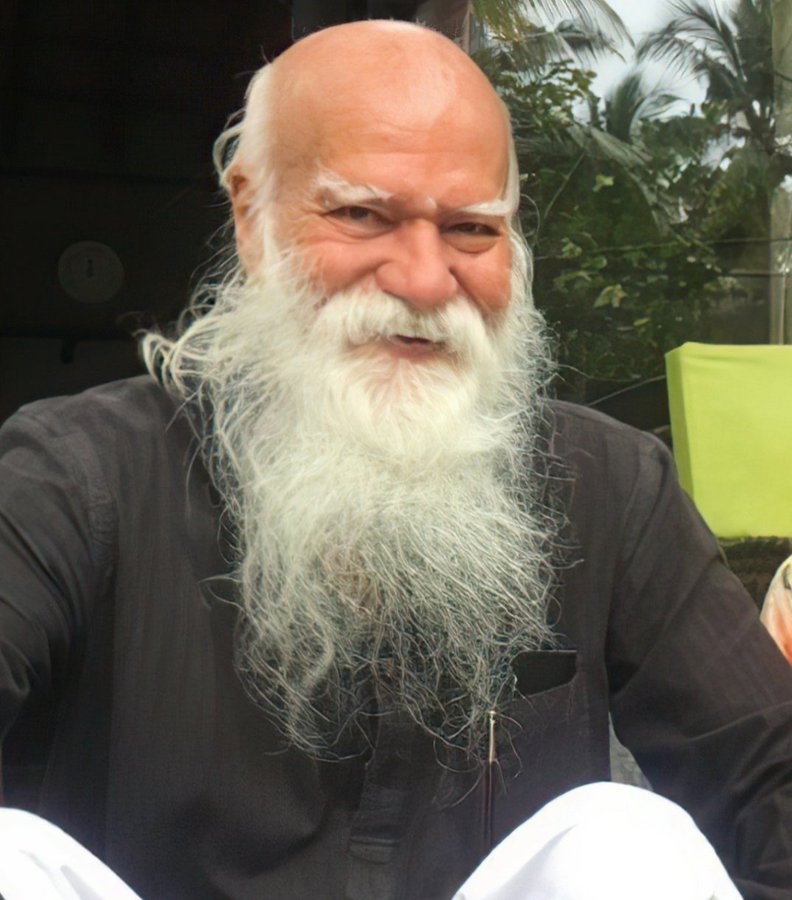 Renowned Fashion designer Satya Paul passed on Thursday at Isha Yoga Centre, Coimbatore. He was 78. He suffered a stroke last year in December and was not keeping well since then.

The veteran designer’s son Puneet Nanda broke the news of his father’s demise through a Facebook post.

He had a stroke on Dec 2 and as he was slowly recovering in the hospital, his only wish was to get all the things he was being monitored and poked with – removed so he could fly away. We finally got clearance from doctors to take him back to Isha Yoga Center, his home since 2015.
As per his wish, he gently passed on with blessings of the Master.

Most people are not aware, more than as a designer or entrepreneur, he has been steadfastly a seeker. In the 70’s his inner journey started with going to listen to talks with J. Krishnamurty, later he took sannyas from Osho. After Osho left in 1990, though he wasn’t seeking another Master, he discovered Sadhguru in 2007. He immediately started enjoying the path of yoga and eventually moved here in 2015. He has been a doorway for hundreds of people towards spirituality and all the Masters he was so blessed to have been with.

He couldn’t have had a sweeter life or passage… at the feet of the Master.
We are sad only a bit, mostly rejoicing him, his life and now his passing with such a blessing.

Those who have been with him at any point in life would recall him as one who showered his love without hesitation or any barriers. I can attest to him having lived in totality and left fulfilled in every possible way. It is the greatest testament to him as he went joyously, without fear.