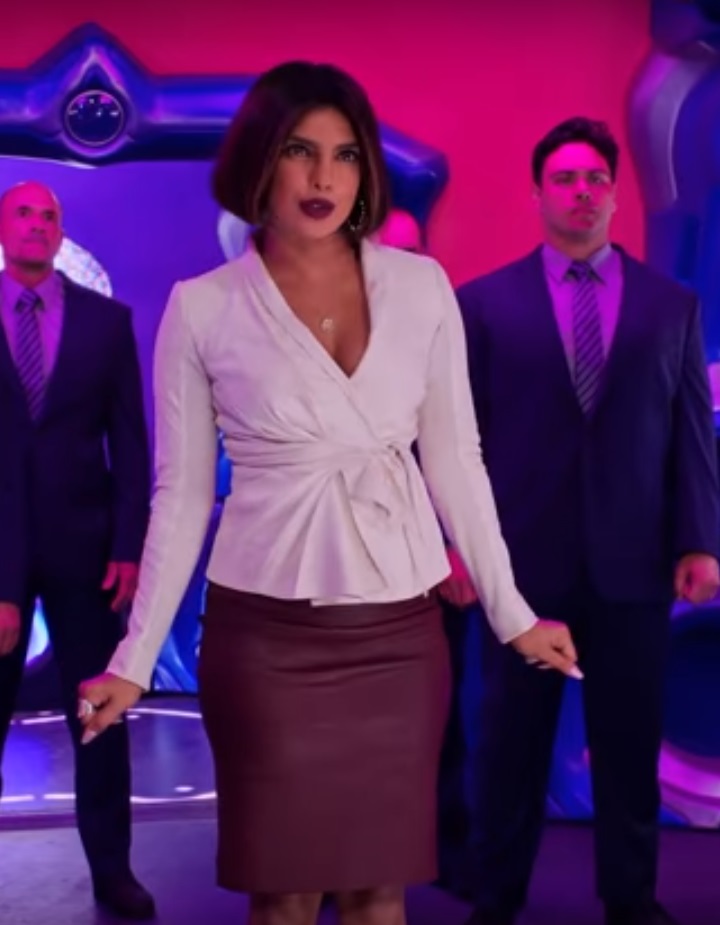 Priyanka Chopra is all happy posting about her upcoming project on Netflix directed by Robert Rodriguez. The film named ‘We can be heroes’ revolves around a bunch of superhero kids who try to save their kidnapped parents and the rest of the world from alien invaders. The film is a sequel to The Adventures of Sharkboy and Lavagirl in 3-D (2005).

‘I had the best time shooting this movie, especially with Robert Rodriguez and these amazing super kids!! Loved playing their nemesis…. who do you think is going to win, them or me?! Streaming on Netflix New Years Day” she captioned.

The film is scheduled to release on January 1, 2021 on Netflix.

Watch the teaser of We Can Be Heroes here….

Image reference- We Can Be Heroes Trailer Youtube, Original Source