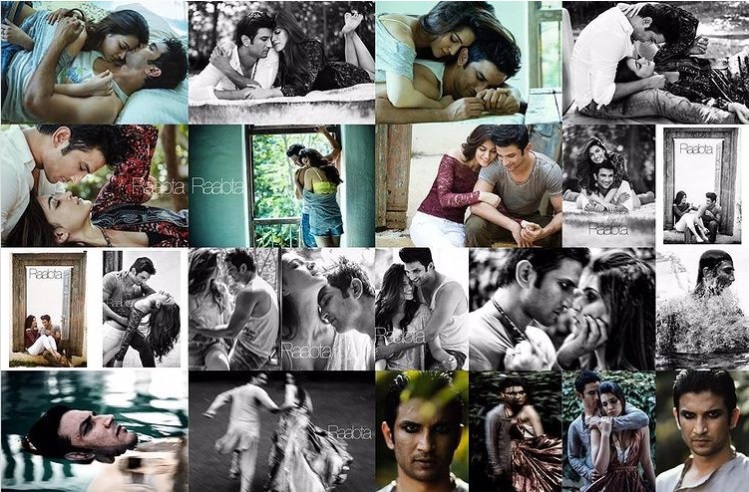 Kriti Sanon recently shared the glimpse of her first ever shoot with actor Sushant Singh Rajput. The shoot was a look test for 2017 romantic action film Raabta. The actress got emotional while sharing a collage of pictures on Instagram…

“The first time i ever shot with you.. Our look test..

2 complete strangers,
meant to cross each other’s path,
For a film that spoke of inexplainable connection,
Based in two worlds…

Today, it feels so painfully weird to know
That You and I are not in the same world anymore..
Still feels like it hasn’t happened for real.
Like maybe you are still around
and I’ll bump into you somewhere..

I don’t think it’ll EVER sink in..
But i pray that you are happy and at peace
whichever world you are in.. ❤️
#sush

Thanks @anaitashroffadajania for sharing this collage.. brought back a lot of memories.. ❤️” she wrote.