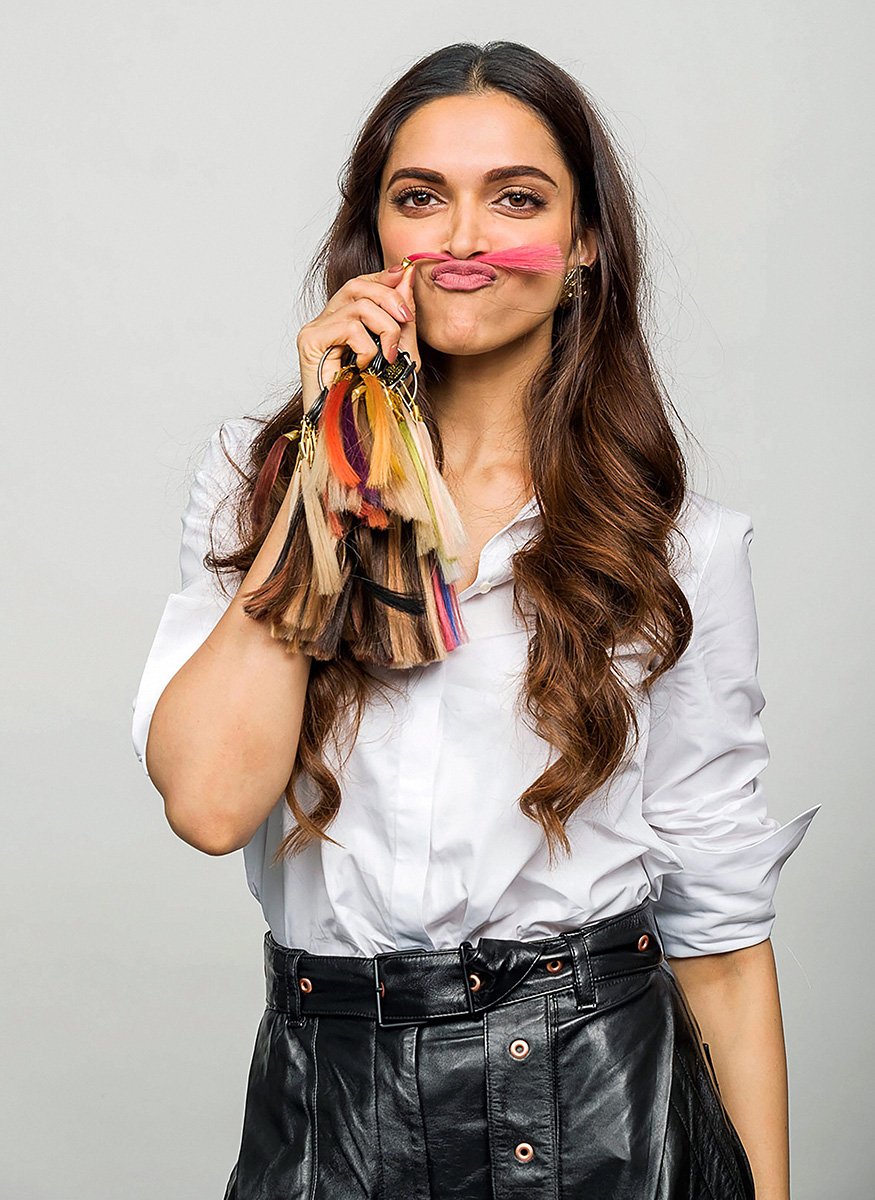 This year seems to bring in a lot of achievements to Deepika Padukone. After the success of Padmavat, that made 300 crore at the box office, she also featured in the prestigious TIME 100 Influential People of 2018 List followed by being a part of Variety’s International Women’s Impact Report 2018. But she doesn’t stops here, soon we will see her life size wax statue at the world famous Madame Tussauds in London.

“Madame Tussauds London is known as one of the most iconic and popular places in the world. So, when I got a call from the team to have my wax figure put up, I was really overwhelmed,” she said.

She further added “life has come full circle today”. “I had visited London for the first time with my parents. I was a little girl then and like most tourists, we also stood in a queue and bought tickets to the museum. I clearly remember standing next to people, who had influenced my life in some way or the other. My parents are extremely proud and at this moment all I am feeling is gratitude and excitement.”

Also she is the first Bollywood celeb whose statue will be placed in a special section alongside with the global A listers like Brad Pitt, Angelina Jolie and Hellen Mirren. This is the first time that a statue of a Bollywood celeb is getting a place in this special section, as before to this all the other statues were placed in a separate section dedicated specifically for Bollywood. The first wax figure will be launched in London early next year followed by an another one in Delhi.

We're super excited to announce that the INCREDIBLE @deepikapadukone will be joining the family at #MadameTussaudsLondon next year! ? #DeepikaPadukone pic.twitter.com/KJtTWJx9yp

While meeting the museum’s experts in London for her measurements Deepika wore a formal white shirt and black leather pants from the international brand Proenza Schouler. But what’s more interesting is the fact that the statement pants cost $2,450 or approximately Rs 1,68,000. Now that’s a news……

It’s all about the details ?? pic.twitter.com/HWFP4bAZi3