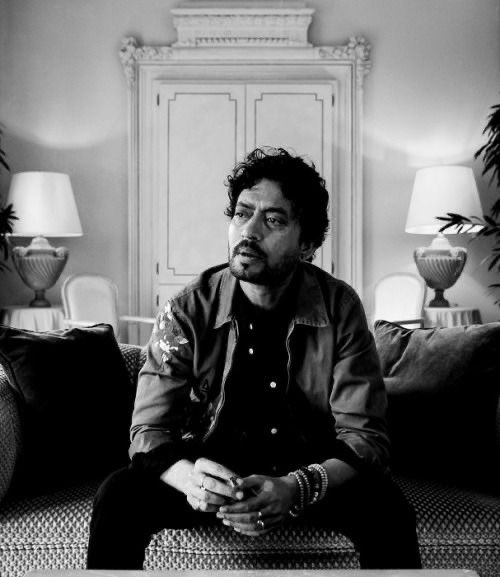 Irfaan Khan was not only a respected name in Bollywood, but some of his highly acclaimed roles in cross over cinema had made him popular in Hollywood too. The way he portrayed the characters in Life of Pi, Slumdog Millionaire, Inferno, Jurassic World, Amazing Spider Man will always be remembered.

Jurassic World director Colin Trevorrow took to Twitter and expressed his grief, “Deeply sad to have lost #IrrfanKhan. A thoughtful man who found beauty in the world around him, even in pain. In our last correspondence, he asked me to remember “the wonderful aspects of our existence” in the darkest of days. Here he is, laughing.”

His Jurassic World co star, Chris Pratt also paid his condolences,“So sad to hear about the passing of screen legend @irrfank Irrfan Khan played Masrani in Jurassic World. He was an exquisite actor and human. He will be missed.”

The Jurassic World family also honored the incredible actor through their twitter page.

Academy Award-winning filmmaker Ava Duvernay said that she was a fan of the late actor and felt that he is gone too soon. Sharing a black and white picture of the actor she wrote, “A grateful fan of #IrrfanKhan here. Gone too soon. When he is on screen, you can’t take your eyes off of him. He lives on in his films.”

Kal Penn who shared the screen with Irfaan Khan in Gurinder Chaddha’s Namesake wrote, “Irrfan’s art and humanity will be badly missed. Never seen someone use the beats of silence so beautifully to convey so much about who we are. Sending love to Sutapa and the family”.

Gurinder Chadha too shared a picture where we can see the late actor smiling and posing.

Irrfan Khan was buried at Versona Kabrastan in Mumbai at 3 pm yesterday in the presence of his family and close relatives.