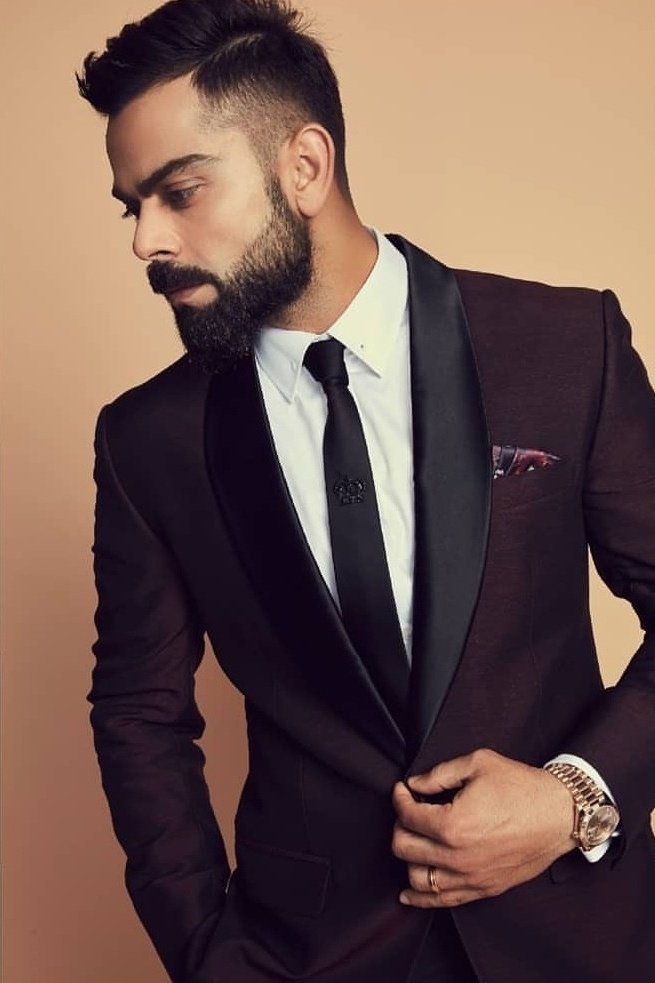 Captain of Indian Cricket team, Virat Kohli has become the first Indian to garner 50 million followers on the popular social media platform Instagram.The only other Indian who is close to him is our global star Priyanka Chopra who has 49.9 million followers with Deepika Padukone inching closer with 44.1 followers.