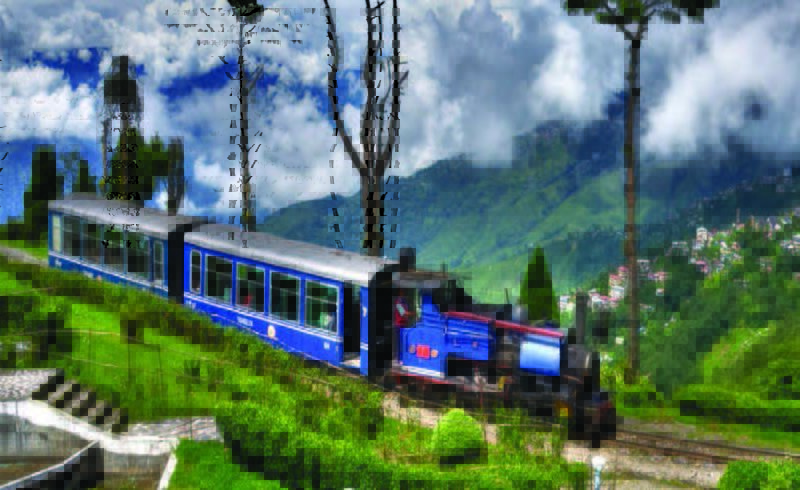 Kids will have summer break from next month and its time for every family to plan their vacation. Here is a list of five summer holiday hill destinations in India which you can explore this summer.

We will list another places in our upcoming articles….

Shimla– Considered as the ‘Queen of hills‘, Shimla was a summer capital of the British government in India during pre independence era. Though a small place, but it attracts everyone with its charm and ever flooded markets at the mall road. A heritage train acknowledged by UNESCO runs from Kalka(near Chandigarh) to Shimla everyday, which provides an excellent view of the hills and is an experience in itself.

Nearby places to visit are Kufri during winters where you can indulge in winter sports activities, whereas Naldhera can be visited during summers too. Shimla receives heavy snowfall in winters and has a cool temperature in summers.

Lonavala– A hill station which is best visited during monsoon season i.e. between July and August, is situated near Mumbai and Pune. You can visit lonavala lake and Karla cave, Lohagad and Visapur fort to name a few.

Mount Abu– The only hill station in Rajasthan,  it is referred to ‘an oasis in the desert’ as it is home to rivers, lakes, waterfalls and evergreen forests. It is also home to several old Hindu and Jain temples.

Almora– Situated in the Himalayan range of Uttaranchal, it enjoys a year-round mild temperate climate. The main season for summers is from March to June after which monsoon starts. It is a quiet hill destination away from the crowd of flooded tourists, so if you want to enjoy nature in silence, then this is the place for you.

Darjeeling– A beautiful hill station of West Bengal which is also known for its tea industry and spectacular views of Kanchenjunga mountain range and the Darjeeling Himalayan railway, which is a UNESCO World Heritage site. It is the only place in India were few steam locomotives can be found. The shooting of Ranbir Kapoor starer movie ‘Barfi’ was extensively shot in Darjeeling.